The Rainmaker is a putter designed by Discmania’s star Eagle McMahon, one of the best players on the putting green. Eagle got the opportunity to design a disc of his dreams and he used it well – the Rainmaker is a slightly lower profile, straighter and beveled version of a P2.

This release of the Rainmaker features Flex 3 Glow D-line plastic. It’s the stiffest plastic Discmania offers on putters (reminiscent of the Stiff P-line plastic thay had in line up in the past) that glows in the dark.

“What makes the Rainmaker special to me is the fact I was heavily involved in the design process. The Rainmaker represents everything I want in a putter. I will primarily use it for putting, but the shape of the disc also makes it an incredible point and shoot throwing putter with great glide.”
-Eagle McMahon 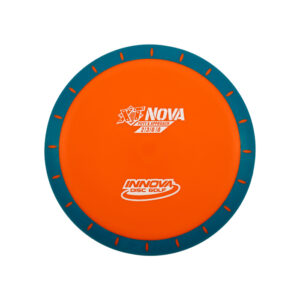 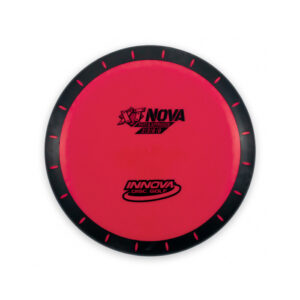 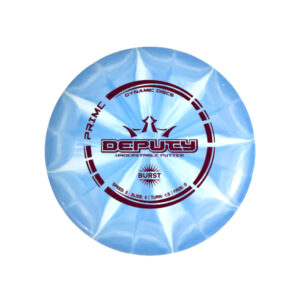 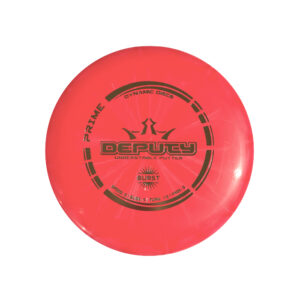 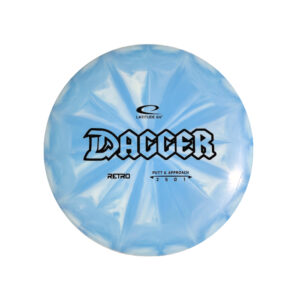 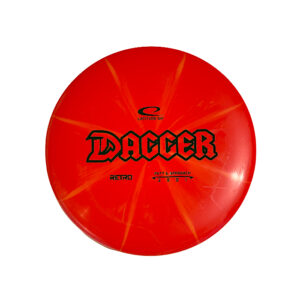 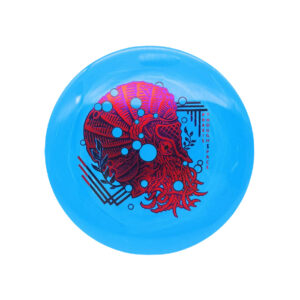 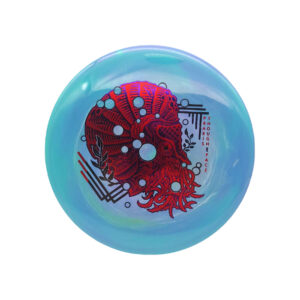 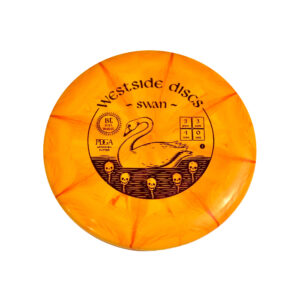 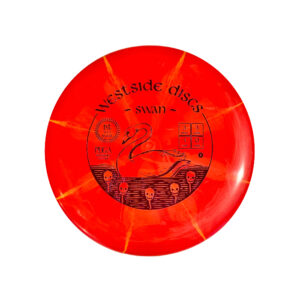 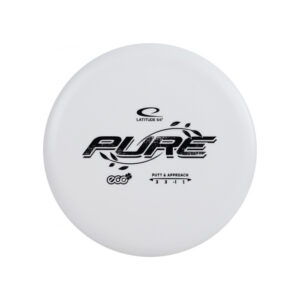 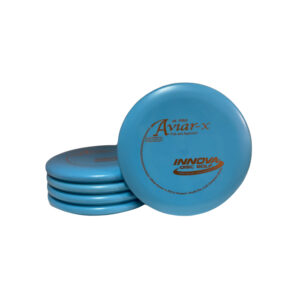 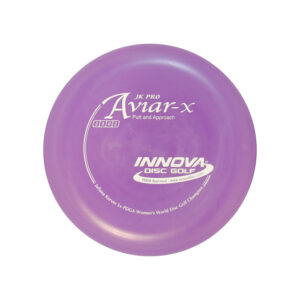 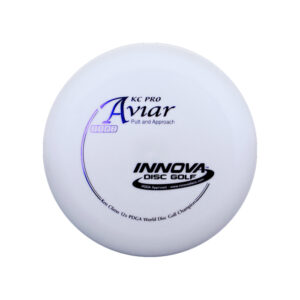 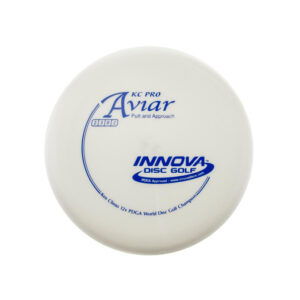