The Destroyer is one of the most popular drivers in the game and it has been since it’s release in 2007. To celebrate 15 years of Destroyer Innova is releasing this disc with cool full colour stamp.

The Destroyer is a very fast stable long distance driver. This disc is much like a faster Wraith, but with a little more high and low speed stability. Great disc for sidearm throwers and those with lots of power. Can handle headwinds and throws with off axis torque. Not suggested for beginning players. 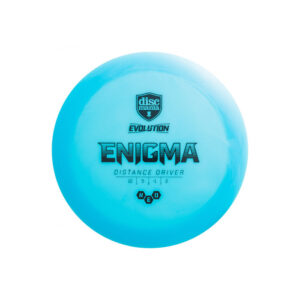 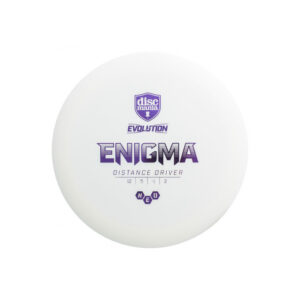 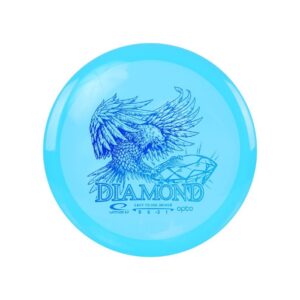 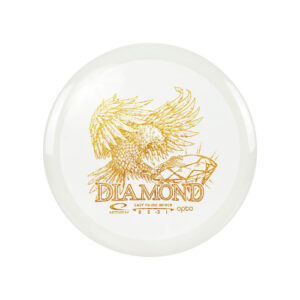 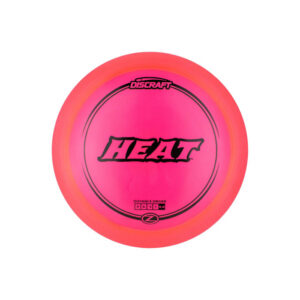 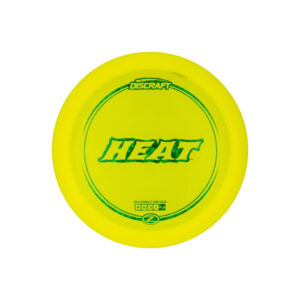 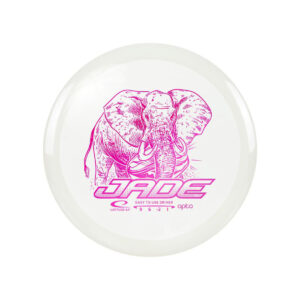 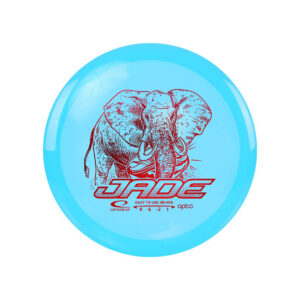 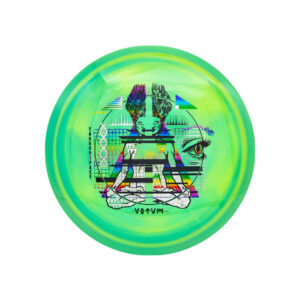 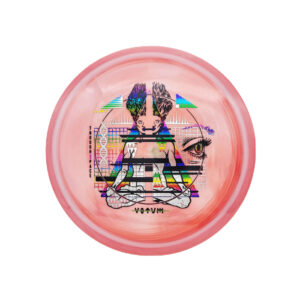 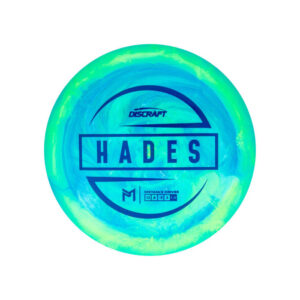 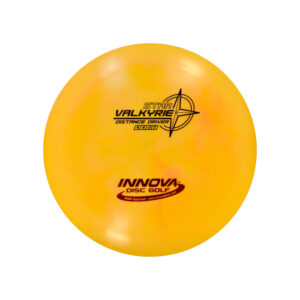 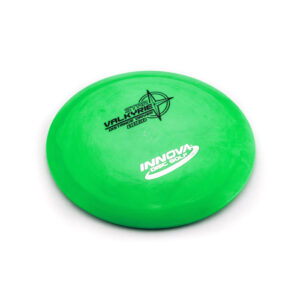 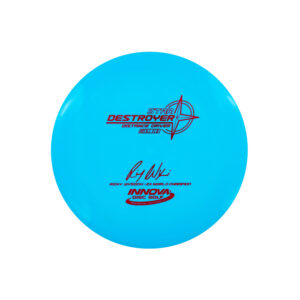 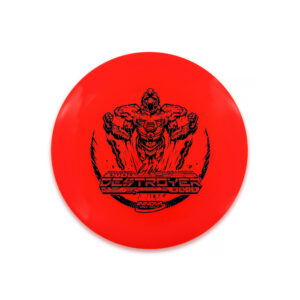