Here is what Discmania says about this new release:

The Razor Claw Tactic has sharpened its claws once again for another return in the form of Razor Claw 3. Eagle has heard your wishes to create an even more overstable and reliable version of the Tactic and we’ve answered the call.

The Meta plastic and extremely flat profile of the disc allow you to rip this thing harder than ever before and will perform for you in almost any wind condition or shot shaping scenario. The Razor Claw is well suited for head windy situations, power forehand or backhand tee or approach shots, and forced flex turnover shots that will weave their way back to predictable fade.

This thing is beefy, seriously. Here’s what Eagle had to say on this fresh batch of birds:
“The Razor Claw 3 is my favorite version of the Razor Claw. It offers the most overstable flight to date in the Tactic lineup making it great for force-over flex shots, windy days, and all-around consistent approach shots. The mold is offered in Meta plastic for the first time which gives the disc great durability with an amazing feel in hand” 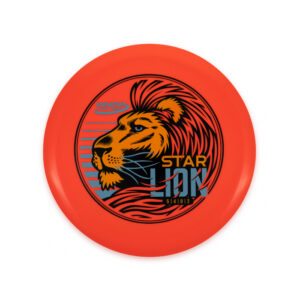 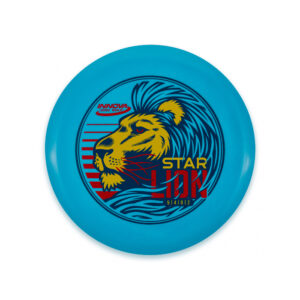 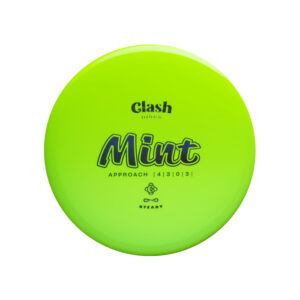 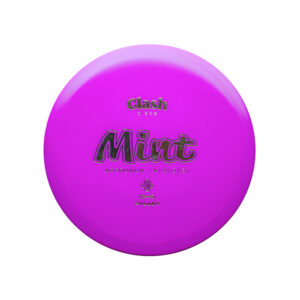 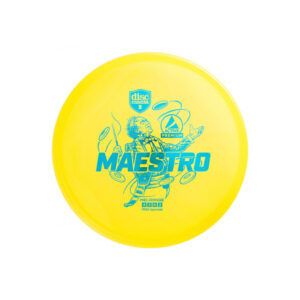 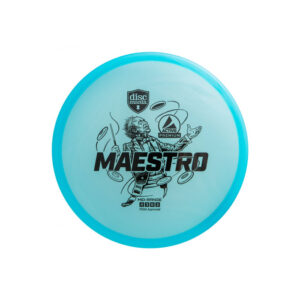 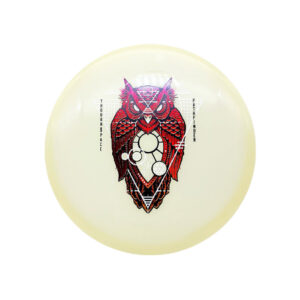 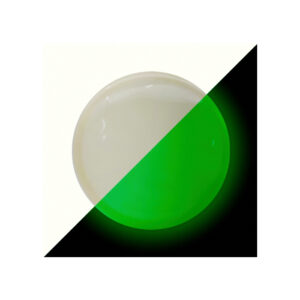 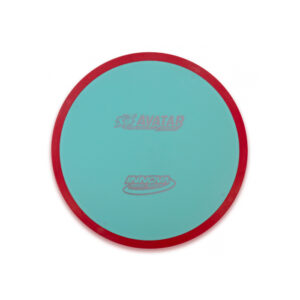 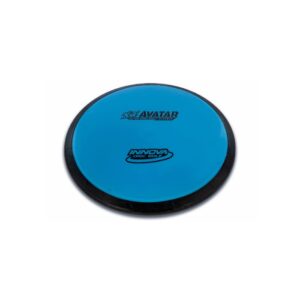 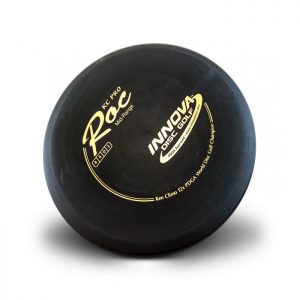 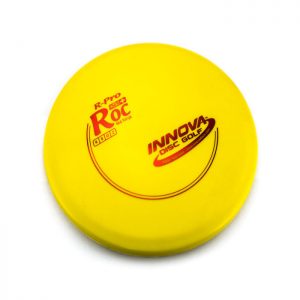 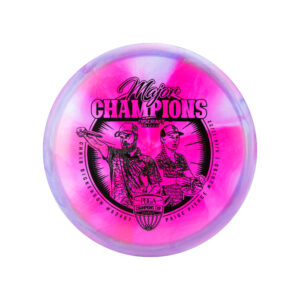 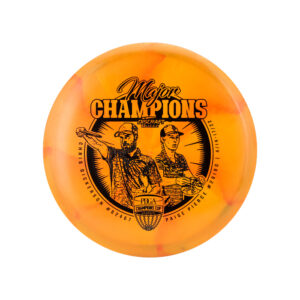 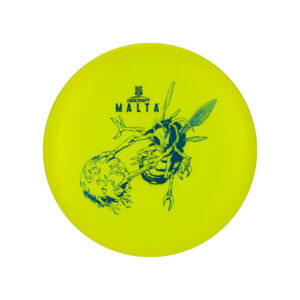 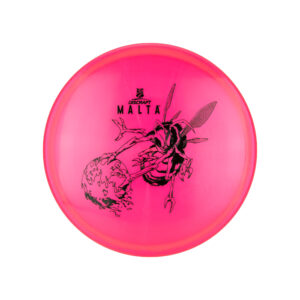